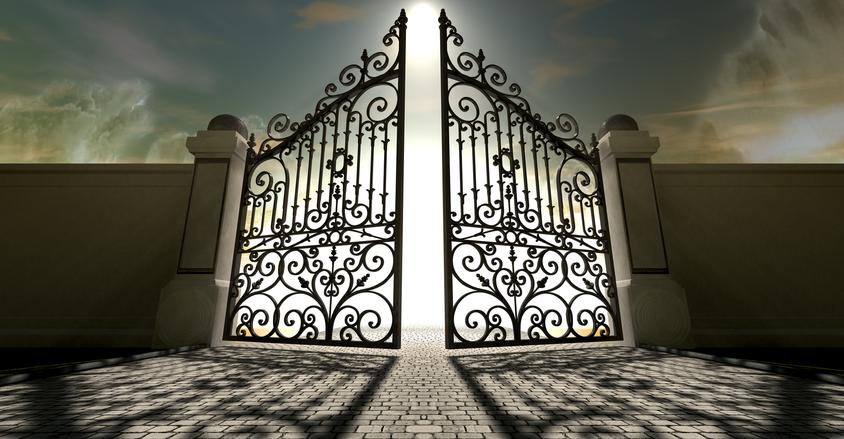 KEYS in Scripture are “a symbol of authority.” In some places such as Judges 3:25 “key” has a literal meaning, but typically “key” has a symbolical significance, such as Is. 22:22 and Mt. 16:19.  Scripture confirms that Jesus “holds the key of David”,  He has all authority and even control of Hades and death. Jesus gave to the apostles, “keys to the kingdom” the ability to “bind and loose things”. The gospel is God’s “power” (Rom. 1:16) as well as the “sword of the spirit” (Eph. 6:17).  Today we have all the “keys” we need through the completed and revealed Scriptures.

​GATES are part of a city’s protection against invaders, city gates were places of central activity in biblical times. It was at the city gates that important business transactions were made, court was convened, and public announcements were heralded. Accordingly, it is natural that the Bible frequently speaks of “sitting in the gate” or of the activities that took place at the gate.